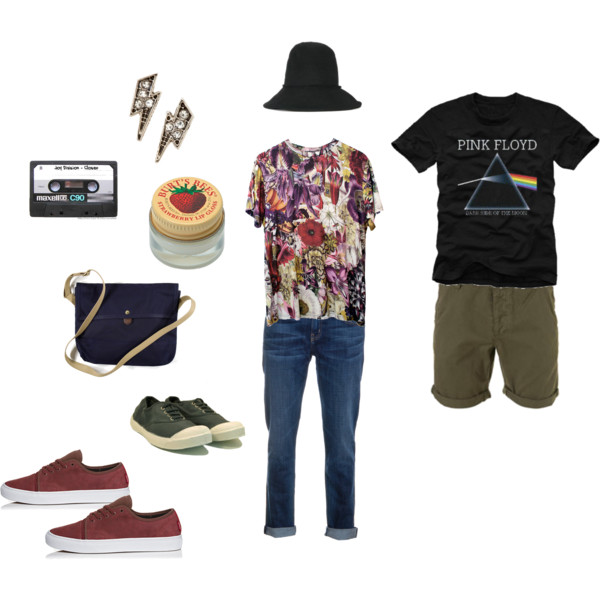 Last week I met up with an old friend. She was tangled up in relationship drama. She'd met an unlikely someone at Memorial Day, and after two intense, fabulous months, things were starting to come off the rails. We laughed about it a little, even though she was sad, because it so neatly followed a well-worn arc: summer love.


Even before you have a summer romance of your own, you know the way they go. Summer is a time apart, with different rules but rules, and everything re-sets at Labor Day. The formula is codified in stories, songs and films you've seen and heard a hundred times before you ever come of age: a brief but meaningfully condensed light-baked interlude with a bittersweet ending, destined to fade into a sunset glow of fetishized nostalgia. Finding one of your own becomes a benchmark of growing up.

It is a strange paradox of content and form - after all, you lay yourself open to real feeling, and feelings inevitably knot into their own unpredictable shape. But you know the path they are supposed to take (ex. A), the way the story has to play out to achieve the proper catharsis. It is as ritualized as Victorian mourning. A way of playing at something bigger. It's like getting to detonate a little bomb in a very remote, controlled location. The collateral damage is limited, and the hurts are necessary scars, yours to treasure and bear.

Labels: imaginary outfit
Newer Post Older Post Home
What sort of diary should I like mine to be? Something loose-knit and yet not slovenly, so elastic that it will embrace anything, solemn, slight or beautiful, that comes into my mind. I should like it to resemble some deep old desk or capacious hold-all, in which one flings a mass of odds and ends without looking them through. I should like to come back, after a year or two, and find that the collection had sorted itself and refined itself and coalesced, as such deposits so mysteriously do, into a mould, transparent enough to reflect the light of our life, and yet steady, tranquil compounds with the aloofness of a work of art. The main requisite, I think, on reading my old volumes, is not to play the part of a censor, but to write as the mood comes or of anything whatever; since I was curious to find how I went for things put in haphazard, and found the significance to lie where I never saw it at the time.