for you, flowers blooming

Also: how to find stillness with a stone. 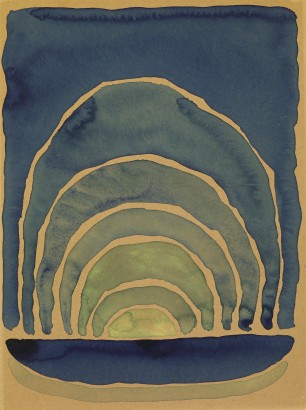 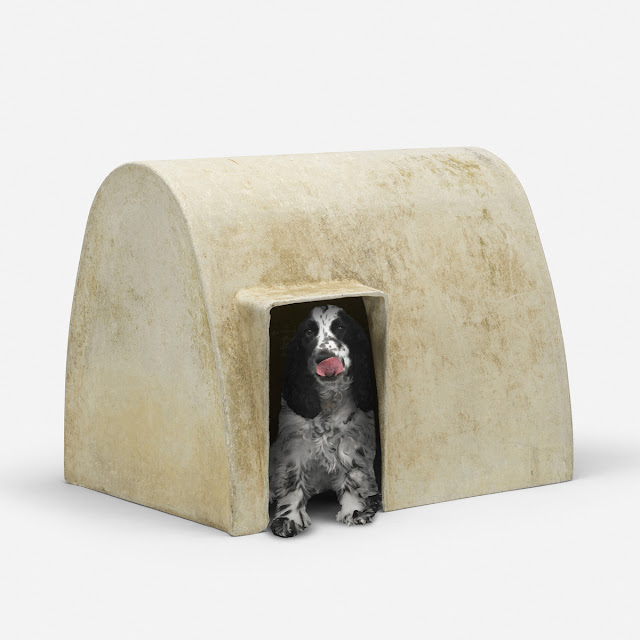 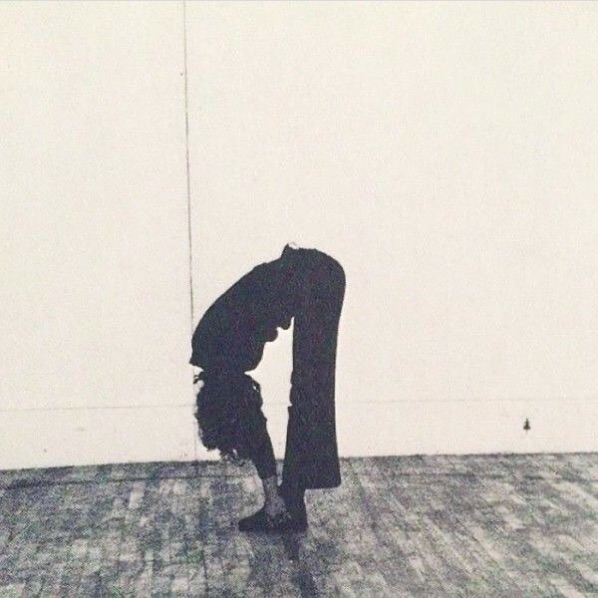 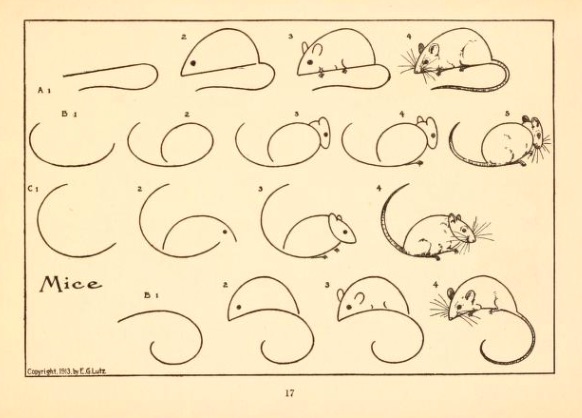 [Editorial interlude: What I've gathered here may feel—probably is—utterly irrelevant. But this blog has always been a junk drawer—a place to lay whatever is rattling around my brain, and these are rattling days. There are two links to pandemic-related pieces, both clearly marked—no need to click them if it amplifies stress.]


The softly-rippling impact of a book, an essay, a story, a poem, isn’t calculable in figures. I think about my students with young children, my friends who are single parents and uninsured freelancers. I think about the authors we haven’t read yet, whose books may never exist, because they do not have the space, literal and figurative, to birth their worlds onto paper. I think about mothers in particular, because the burden of childcare still falls disproportionately on women’s shoulders. These writers have unwritten libraries housed inside them, voices trapped inside the walls of our present system.

Who gets to live a spacious hour? Who gets to spend time with their children, and time doing work that fulfills them?

A ghost ship washes ashore after nearly a year at sea.


I told the art critic that I needed a rest for my mind, and that I was enjoying this stream of pure images. It was all squares, squares, squares of people’s children and flowers and dogs and sunsets and friends and family and parties and workouts and whatever else they saw that day.


The working class, the uneducated, the failures, and the washed out. We are creators too. And we are allowed to circumvent the tastefulness of the establishment, the cultural gatekeepers, and the university powerhouse. The art world hates us, yes. But art doesn’t.


'We just happened to be lucky enough to see the problem in terms we could understand. In terms of personal friendship, in fact.'

How (and why) to sew masks for the CORVID-19 pandemic. (Editor's note: Nadia helped me spot the typo here, but I am leaving it so you can enjoy her comment about it. Sorry, though, crows!)


The one thing that’s worth stockpiling is decency, that silver lining of our lives back in the USSR, with its near-permanent state of national emergency. Today, in America, where decency has taken a beating over the past four years, it might mean something as straightforward as not buying both of the last two loaves of bread, not forwarding that doomsday chain email, and not going out even if you are healthy.

Epictetus, translated by Elizabeth Carter in 1758. Found thanks to Honey and Wax Books.
. 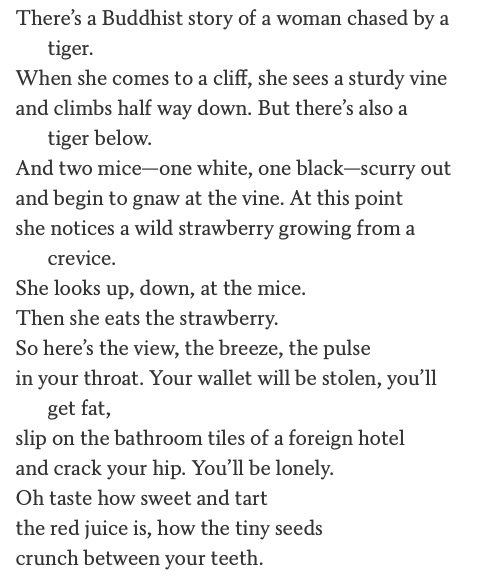 Ellen Bass, from 'Relax.' Found thanks to Poet's House. 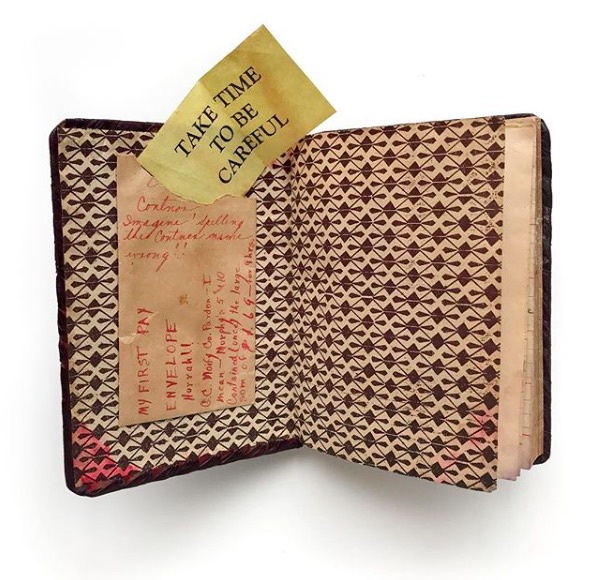 We stopped touching one another on a Wednesday. Or was it Tuesday? Information came at us so fast—confirmed cases, public-health warnings, deaths—you could swear the days of the week had been transposed, their order jumbled like everything else. Certainly by Wednesday the handshakes stopped. Hugs weren’t far behind.

Hello there. How are you doing?

Like many people (and hopefully everyone reading this), we will be staying close to home for the foreseeable future. Ohio's governor closed the schools for three weeks and is hinting that they may stay closed through the end of the school year; today, they shuttered the eat-in restaurants and bars (you can still get takeout and delivery for now). Sean's office told everyone to work from home. It's clear that the normal we knew is not coming back, at least for a while. Very suddenly, the way we will be spending our time has changed.

I'm very, very lucky in that my work is flexible, wholly remote, and mostly part-time. Still, Hugh's preschool is closed, and we're keeping our distance from my folks, who help us out a lot, so I'm going to have to find new ways to work and parent. This has got me thinking about how exactly to get through these days. What follows is my running list of coping strategies (added to as new things come to mind).


I don't know what's coming, but it seems the only way forward is to stay apart and come together. So, to that end, if you want to chat books or overpriced sneakers or shade gardening or just need a friendly note, email me (evencleveland [at] gmail dot com) and I will email back and we can be social-distancing penpals.

Take good, good care, friends + much love to you.

Image from the marvelous collection of Paper of the Past.

Labels: funny things about me, in the news

sunday tune: the carter family - keep on the sunny side 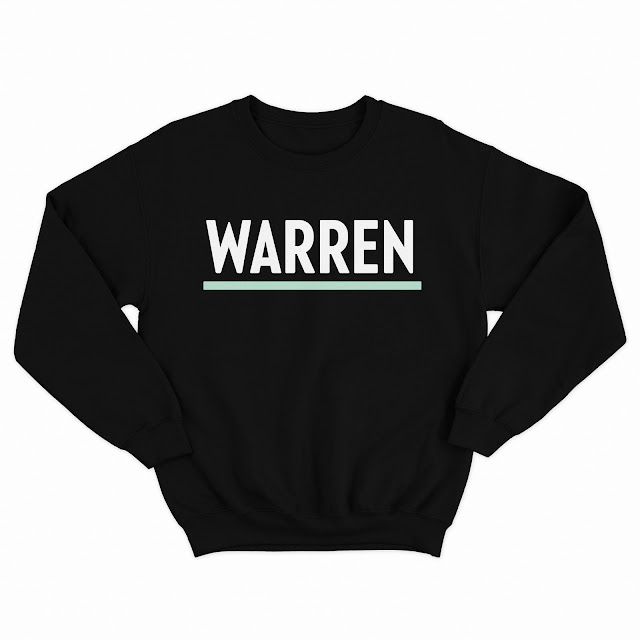 I bought an Elizabeth Warren sweatshirt on Tuesday night after it was clear she wasn't going to win anything on Super Tuesday. I'd sent money before but I wanted to send more, and I guess I thought it would make the perfect layering piece over my HILLARY CLINTON 2016 t-shirt. I'll be able to work out for years defiantly wearing the souvenirs of thwarted dreams.

I remember sitting on my parents' couch in 2016, watching the maps turn red, and feeling disbelief, though disbelief is maybe not the right word. It was more a sneaking, queasy confirmation of something I had not let myself quite believe: that women are thought so little of that even in a contest of compromises, people will choose a fatally flawed awful man over a complicated competent woman.

I remember being fifteen and arguing at school about what was fair and what was equal. It felt like I was constantly having these arguments, pointing out to teachers and administrators and students and parents that things were unfair, horribly unfair in many, many ways, and that they could be better if we tried—that actually, even only a little trying and thoughtfulness would make things much better. This was never a popular message. One particular day, a day when I can't remember what I was arguing about, just the endless arguing, I do remember this kid Kevin turning around and looking at me, and saying, "You know, you make me think that maybe a woman could be president." I remember feeling flattered and appalled. Maybe? Of course, a woman could be president. Of course.

I am sitting here today, twenty-odd years later, and I don't understand how two aging male career politicians of dubious health became my only choice for president when there was a third candidate who had the best qualities of both and less downside ... oh right. Of course.

The grimmest irony is that Sanders and Biden are both emotional choices. One old man makes people feel safe. One old man makes people feel righteous and excited. Woot woot, I guess. OLD MEN 2020!!! I'll vote for whoever the Democratic nominee is—Trump is a blight, a boil, a plague, a menace, an insert-your-favorite-apocalyptic-adjective-here—and must be defeated, and women—Black women especially, and women of color—will carry on, doing "the custodial work of democracy" in the words of Dr. Brittany Cooper, but I supported Warren for reasons neither Biden or Sanders match.

Teenaged me would be shocked to know that I have to type this next sentence, sitting here at my desk in the year 2020: All I can hope is that I live to see a progressive woman president someday.

So, if you feel like you've eaten a rage sandwich today, that you somehow need to pick dumb Internet fights or scrub the hell out of the bathroom or run until your lungs and legs hurt too much to move forward—yeah. Same here. Let's give ourselves a day or two to feel it all before we pull up our socks and help one old man beat another old man so we can get the terrible old man out of office.


'When you look at someone like Sanders, the way he behaves onstage, his mannerisms and his way of speaking, his single-mindedness, his very limited track record of getting anything done—a woman would have been torn apart,' [Sayu] Bhojwani said. As for Biden: 'Imagine a woman who had lost every state in every presidential primary, running for the third time.'


Kate Manne, a philosopher at Cornell University, describes misogyny as an ideology that serves, ultimately, to reinforce a patriarchal status quo. “Misogyny is the law-enforcement branch of patriarchy,” Manne argues. It rewards those who uphold the existing order of things; it punishes those who fight against it. It is perhaps the mechanism at play when a woman puts herself forward as a presidential candidate and finds her attributes—her intelligence, her experience, her compassion—understood as threats. It is perhaps that mechanism at play when a woman says, 'I believe in us,' and is accused of being 'self-righteous.'


If American women earned minimum wage for the unpaid work they do around the house and caring for relatives, they would have made $1.5 trillion last year.


Nevertheless, you must persist.

Labels: elizabeth warren, in the news, periodicals, the body politic

sunday tune: echo and the bunnymen - bring on the dancing horses

Labels: echo and the bunnymen, tunes
Older Posts Home
Subscribe to: Posts (Atom)
What sort of diary should I like mine to be? Something loose-knit and yet not slovenly, so elastic that it will embrace anything, solemn, slight or beautiful, that comes into my mind. I should like it to resemble some deep old desk or capacious hold-all, in which one flings a mass of odds and ends without looking them through. I should like to come back, after a year or two, and find that the collection had sorted itself and refined itself and coalesced, as such deposits so mysteriously do, into a mould, transparent enough to reflect the light of our life, and yet steady, tranquil compounds with the aloofness of a work of art. The main requisite, I think, on reading my old volumes, is not to play the part of a censor, but to write as the mood comes or of anything whatever; since I was curious to find how I went for things put in haphazard, and found the significance to lie where I never saw it at the time.