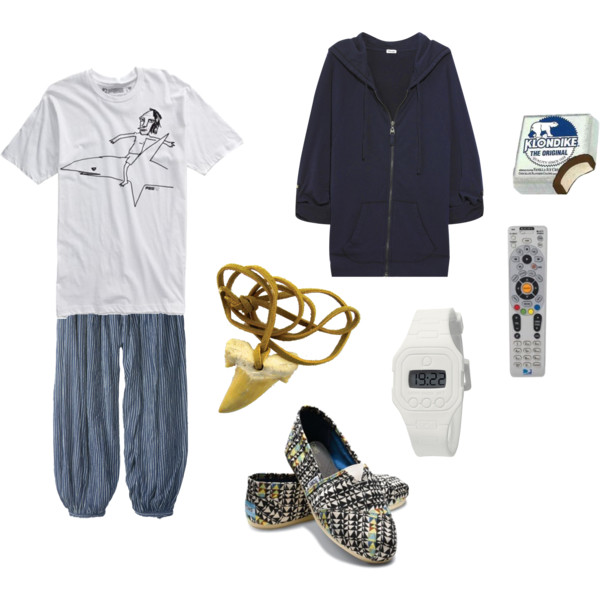 I can happily spend hours watching footage of them slowly arcing through the water, batting their heads against cameras and prods, chomping down on hunks of meat, and clearly, I am not alone - in 2008, 29 million people tuned in to Discovery Channel's Shark Week to watch sharks swim around and bite things. It is a pleasure under threat. Like so many things in this world, sharks - one of the most mercilessly effective survivors out there - are being decimated by humans. Finning for soup, long-lining, over-fishing - the estimate is that we kill close to 100 million sharks every year. 100 million. The mind boggles.

The rap in the conservation world is that it is hard to get people excited about protecting sharks because they aren't fuzzy and cute. People hate to lose cute and fuzzy things. I hate to lose any thing, but it would be its own tragedy to lose such oddly beautiful toothy beings. It's part of what makes the sea the sea. The creatures unknowable and unpredictable that can bite.  Predators swimming beneath in a world outside our control and creation, in a habitat that is not our own, no matter how we exploit it.

I like to believe, beneath the sensationalism of Shark Week, with its 'Air Jaws 3' and 'Shark Bite Beach', a kernel of concern and awareness about sharks is growing into a critical mass. I hope so.

Labels: imaginary outfit, sharks
Newer Post Older Post Home
What sort of diary should I like mine to be? Something loose-knit and yet not slovenly, so elastic that it will embrace anything, solemn, slight or beautiful, that comes into my mind. I should like it to resemble some deep old desk or capacious hold-all, in which one flings a mass of odds and ends without looking them through. I should like to come back, after a year or two, and find that the collection had sorted itself and refined itself and coalesced, as such deposits so mysteriously do, into a mould, transparent enough to reflect the light of our life, and yet steady, tranquil compounds with the aloofness of a work of art. The main requisite, I think, on reading my old volumes, is not to play the part of a censor, but to write as the mood comes or of anything whatever; since I was curious to find how I went for things put in haphazard, and found the significance to lie where I never saw it at the time.