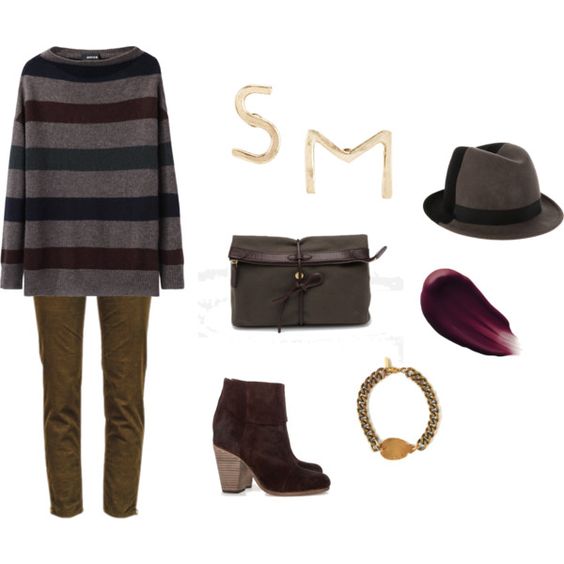 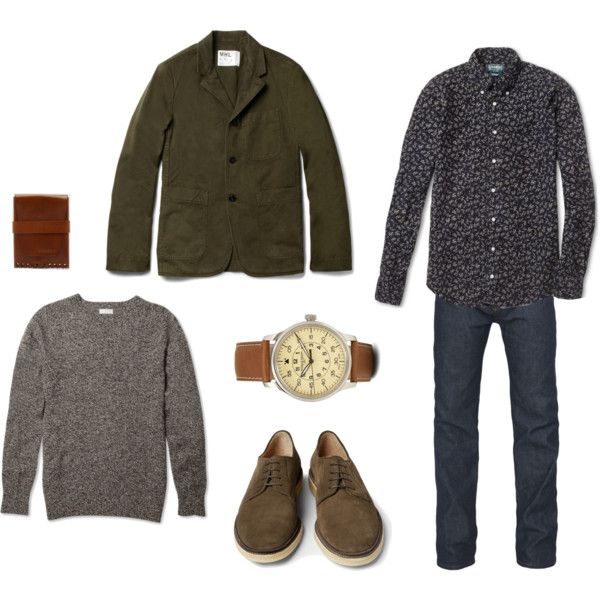 This Friday is our aluminum anniversary: number ten. I am not the sort of person who is into traditional anniversary gifts, but ten felt like a milestone that would be marked with something interesting. It is: aluminum, the material of pop cans, foil, and rusty siding.

It wasn't always so. From the ever-useful Wikipedia:

Before the Hall-Héroult process was developed in the late 1880s, aluminium was exceedingly difficult to extract from its various ores. This made pure aluminium more valuable than gold. Bars of aluminium were exhibited at the Exposition Universelle of 1855. Napoleon III of France is reputed to have given a banquet where the most honoured guests were given aluminium utensils, while the others made do with gold.

Aluminium was selected as the material to be used for the 100 ounce capstone of the Washington Monument in 1884, a time when one ounce cost the daily wage of a common worker on the project. The capstone, which was set in place on December 6, 1884, in an elaborate dedication ceremony, was the largest single piece of aluminium cast at the time, when aluminium was as expensive as silver.

In a startlingly short space of time — less than 150 years — aluminum changed from a precious metal to a common one. It's a remarkable material we have the luxury of taking for granted — lightweight and strong, resilient and malleable. It reflects light, resists corrosion and conducts electricity. Most importantly, it lets us reshape it again and again — endlessly recyclable and enduring.

I can't think of a better talisman for the ten year mark: an element elevated beyond the merely precious into the abundant, valuable and necessary stuff of life. Something with strength that can flex and change and resist hurt, and still manage to hold its luster.

For links to the items in the collage, click the picture. (That striped Zucca sweater is calling my name.)

Labels: imaginary outfit, s + s
Newer Post Older Post Home
What sort of diary should I like mine to be? Something loose-knit and yet not slovenly, so elastic that it will embrace anything, solemn, slight or beautiful, that comes into my mind. I should like it to resemble some deep old desk or capacious hold-all, in which one flings a mass of odds and ends without looking them through. I should like to come back, after a year or two, and find that the collection had sorted itself and refined itself and coalesced, as such deposits so mysteriously do, into a mould, transparent enough to reflect the light of our life, and yet steady, tranquil compounds with the aloofness of a work of art. The main requisite, I think, on reading my old volumes, is not to play the part of a censor, but to write as the mood comes or of anything whatever; since I was curious to find how I went for things put in haphazard, and found the significance to lie where I never saw it at the time.