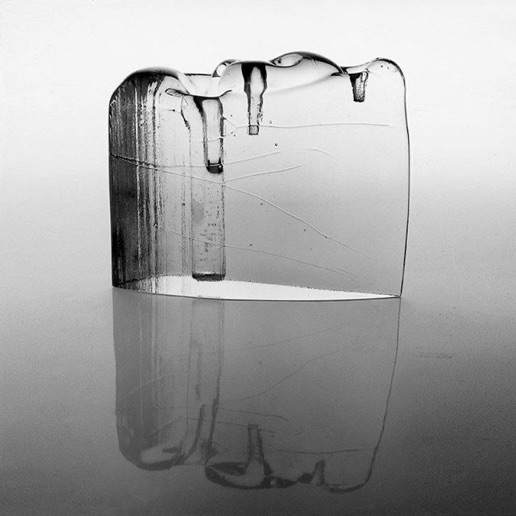 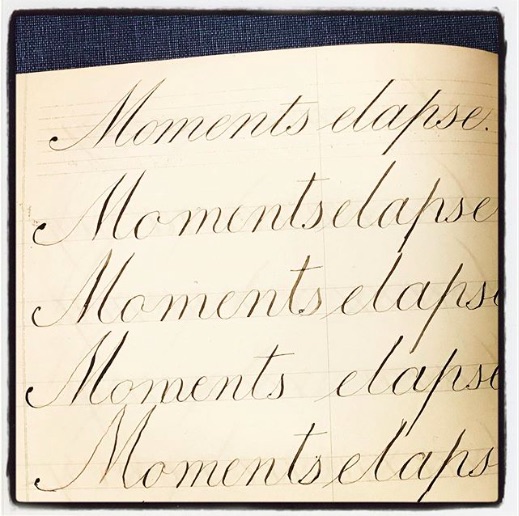 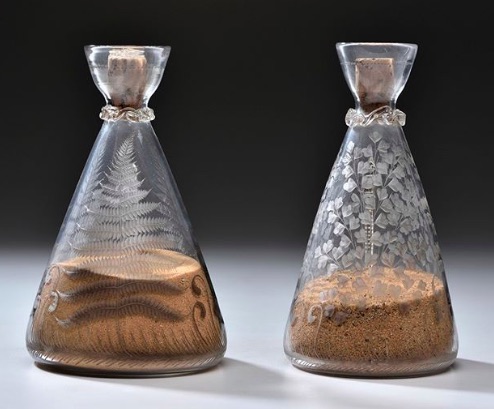 Sand collected by Isabella Stewart Gardiner on a trip to Egypt, ca. 1874.


What mechanisms — what sorts of evidence, what kinds of narratives — can jolt the brain out of its set patterns of denial, accommodation and adjustment? New forms must be forged; new traps set; new words invented, like “solastalgia,” that sidestep numbing jargon. Artists thinking seriously about depicting the climate crisis join a contentious conversation among scientists and activists who have long been struggling with the “narrative problem” of the climate emergency. How do we write a story with an antagonist when we are the antagonist? Do we have a responsibility to avoid narratives of blame and despair, lest they stoke our sense of hopelessness and passivity? Or is there a value, even a moral imperative, in presenting the threats, as frightening as they are?


“My own temperament is that I’ve always been able to go on, even with a sense of loss, and have kind of a cheerful attitude toward the future as a practical matter,” he says. “But now that I feel personally and intimately anchored in the future in a different way, I feel a different kind of fear. The fear is right up against my heart in a way that makes it harder to think about what comes next.”


Jedidiah Britton-Purdy, quoted in "How climate experts think about raising children who will inherit a planet in crisis," by Caitlin Gibson, The Washington Post, 2/14/2020.


I always thought it was ridiculous to try and fight for social change when I couldn't even get my own house in order. How could a meat-eating, plane-flying, march-hating person like me ever find a place in the climate justice movement? But then I started to read about all the different ways ordinary people were refusing to give into fatalism and were exploring the possibilities of what they could do, what they might fight for in this half-ruined world of ours.

There were saints among these accidental activists, but also stone-cold hypocrites like me. Slowly, I began to see collective action as the antidote to my dithering and despair.
There's a way in for everyone. Aren't you tired of all this fear and dread?

Yes to every word of this: "Our job is to stop fascism here in America."


Canto Rodado, by Leonel Vásquez: mechanized sculptures of copper, stone, and wood that conjure the sound of water on rocks and the passage of time.

I do not read Spanish, so I relied on Google Translate to understand part of this caption:

The stone was before and will be after. The water does not disappear, the music of these rocks has been there and will remain. We will not have the same fate of stone, water and its music. Maybe this is the message.

“There are so many futures between doomed and fine.”

Labels: art, glass, in the news, isabella stewart gardiner, jenny offill, leonel vásquez, odds and ends, periodicals, rocks, tapio wirkkala
Newer Post Older Post Home
What sort of diary should I like mine to be? Something loose-knit and yet not slovenly, so elastic that it will embrace anything, solemn, slight or beautiful, that comes into my mind. I should like it to resemble some deep old desk or capacious hold-all, in which one flings a mass of odds and ends without looking them through. I should like to come back, after a year or two, and find that the collection had sorted itself and refined itself and coalesced, as such deposits so mysteriously do, into a mould, transparent enough to reflect the light of our life, and yet steady, tranquil compounds with the aloofness of a work of art. The main requisite, I think, on reading my old volumes, is not to play the part of a censor, but to write as the mood comes or of anything whatever; since I was curious to find how I went for things put in haphazard, and found the significance to lie where I never saw it at the time.