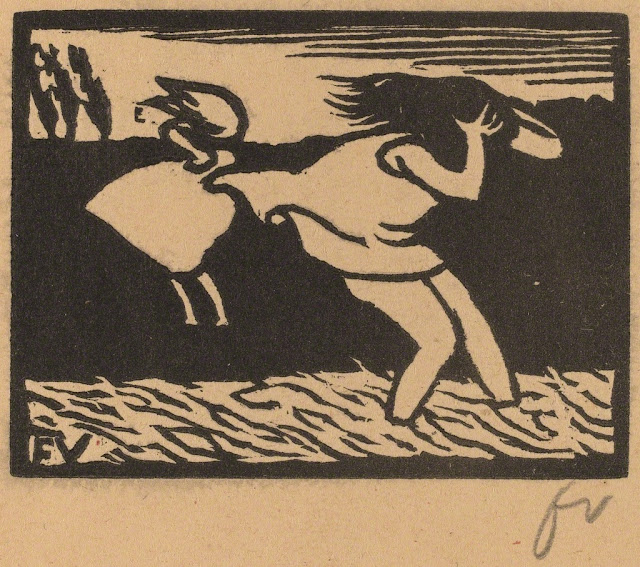 We are a country built on fabrication, nostalgia and euphemism. And every time America shows the worst of itself, all the contradictions collapse into the lie I've heard nonstop for the last several years: 'This isn't who we are.'

'This is not America.' That strange, contradictory phrase seems to descend like fog every time a legible and precedented event occurs in the United States. If it wasn’t America, it wouldn’t need to be said. Take the 1898 Wilmington insurrection, an all-American white nationalist riot also aimed at seizing state power, only it succeeded. Its example suggests that what happened this week was not a case of chickens coming home to roost. The chickens had simply never left. A more recent antecedent—one that I didn’t think could be forgotten so quickly—was the spectacle of armed right-wingers who filled statehouses last summer. These mobs were derided by many as mere LARPers, though the photos and videos suggested a high degree of professionalism—a dress rehearsal at the very least. It’s true that many of the people wandering through the Capitol looked ridiculous, too—decked out in horns and knockoff Marvel merch and Nazi-themed hoodies and Confederate symbols. Some people may treat the appearance of a Confederate flag as another bit of absurdity, but I’ve never had the luxury of taking it in any way other than literally and seriously. In certain situations it’s not worth trying to locate the line between playacting and enacting.

NYT: Decoding "the iconography of the American far right."

'It’s often all a caricature—it looks like military fan fiction—until it’s not and it crosses a very dangerous line,' said Joan Donovan, the research director of the Shorenstein Center on Media, Politics and Public Policy at the Harvard Kennedy School.

...[I]n an important sense all culture is larping—our species is Homo larpens at least as much as it is Homo narrans or ludens. The Viking who put on a bear sark was larping too. I larp every day I get up and pretend to be a competent professor of philosophy who understands anything at all about how the world works. This is all of course well-trodden ground for twentieth-century philosophy. Jean-Paul Sartre’s analysis of the waiter who was trying too hard to be a waiter—dressing up as a waiter each day and studiously imitating the bodily motions he associated with waiterdom—put to rest, if only incidentally, Heidegger’s expectation that there might be some deeper way of conducting ourselves that we can deem “authentic.” It’s just fake waiters all the way down, and fake philosophy professors, and mirror neurons spreading cultural patterns from one individual to the next. Another word for all that fakeness is, precisely, “culture.” And this is the danger of talk of larping: it reasserts willy-nilly the opposing, and dangerous, notion of authenticity.

A lot of America slipped into conspiracy thinking during this pandemic, and they got there from yoga Instagrams and NFL forums and private church choir Facebook groups that were systematically invaded by QAnon and anti-vax recruiters. It’s going to be a rude awakening in the next few months as we find out which of our friends got sucked into truly astonishing tales of New World Orders and Great Resets that helped them cope—and just so happen to be spectacularly wrong.

Ben Collins, "We Need to Learn to Talk to (and About) Accidental Conspiracists." NiemanLab, 12/2020.

On mainstream social platforms, QAnon mushroomed out from its initial audience of angry alt-righters to infect accounts previously dedicated to crystals, yoga, and manifesting, where it got a glow-up, as it were, from the more aesthetically minded set. Marc-André Argentino, a doctoral student at Concordia University who studies how extremist groups use technology, coined the term “pastel QAnon” to describe the watered-down, sound-bite-friendly version with much more mass appeal than the angry (and much more masculine) original. Suddenly, QAnon hashtags were tucked into selfie captions on perfectly curated feeds that also extolled the wonders of detox tea—the kinds of accounts Jennifer followed. Highlights like “Covid?” and “Trafficking” were sandwiched between “Workouts” and “Meditation”; other times, they were hidden in Linktrees amid brand sponsorships.

Clio Chang, "The Unlikely Connection Between Wellness Influencers and the Pro-Trump Rioters." Cosmopolitan, 1/12/2021.

Please, sit down. I’ve got a whole bag of Cool Ranch Doritos here: electric blue, plump as a winter seed, bursting with imminent joy. ... Join me. Grab whatever you've got. Open the bag. Pinch it on its crinkly edges and pull apart the seams. Now we’re in business: We have broken the seal. The inside of the bag is silver and shining, a marvel of engineering—strong and flexible and reflective, like an astronaut suit. Lean in, inhale that unmistakable bouquet: toasted corn, dopamine, America, grief!

Labels: félix vallotton, in the news, odds and ends, the body politic
Newer Post Older Post Home
What sort of diary should I like mine to be? Something loose-knit and yet not slovenly, so elastic that it will embrace anything, solemn, slight or beautiful, that comes into my mind. I should like it to resemble some deep old desk or capacious hold-all, in which one flings a mass of odds and ends without looking them through. I should like to come back, after a year or two, and find that the collection had sorted itself and refined itself and coalesced, as such deposits so mysteriously do, into a mould, transparent enough to reflect the light of our life, and yet steady, tranquil compounds with the aloofness of a work of art. The main requisite, I think, on reading my old volumes, is not to play the part of a censor, but to write as the mood comes or of anything whatever; since I was curious to find how I went for things put in haphazard, and found the significance to lie where I never saw it at the time.

Twitter
Instagram
Pinterest
BOOK CLUB (retired)
school of one (retired)
*Please note: this blog contains no sponsored links, and I will not post in exchange for free stuff. However, I do like to hear about new artists, books, bands, products, and shops, so send along an email. Messages from readers are always welcome.