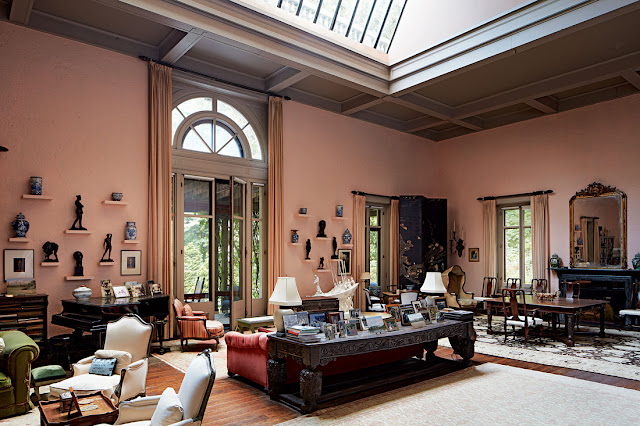 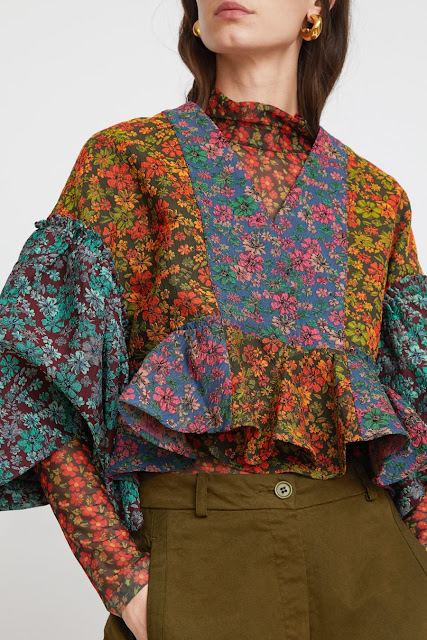 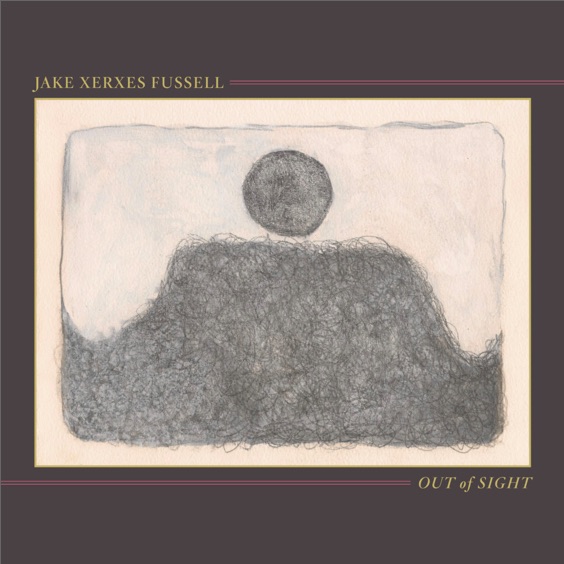 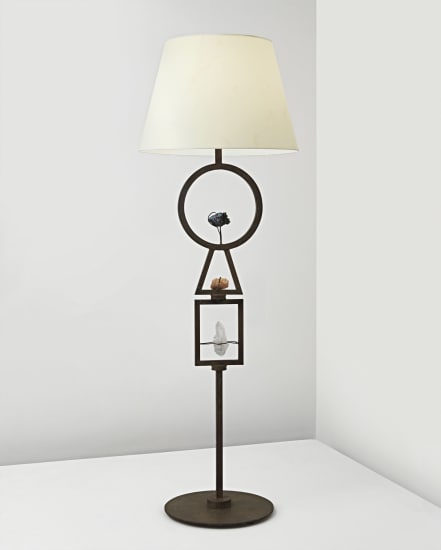 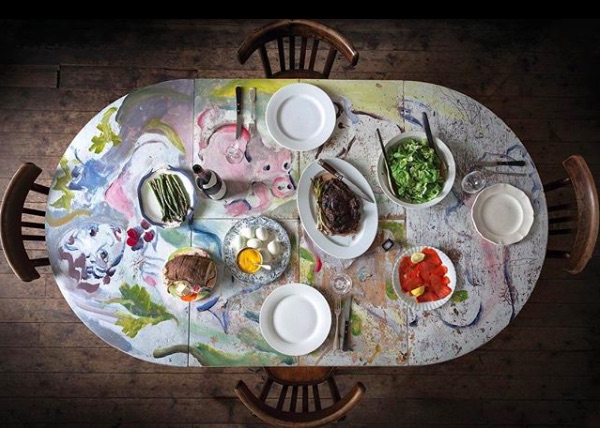 Filed under images that make a strong case for pink walls and objets galore: Stephen Kent Johnson's photographs of Gertrude Whitney's art studio at The Cut.

A wearable garden: Henrik Vibskov pumpkin blouse layered over pollen turtleneck at No. 6.

Something to listen to: Jake Xerxes Fussell, Out of Sight.

Painted table by Sophie von Hellermann, photographed by Ross See for Luncheon. (Do I need to find a table to paint? Maybe.)


This will be impossible to tweet. It always is. How do you siphon 2,500 words into 280 characters? More importantly, how do you turn a measured thesis into something interesting, and by interesting I mean shareable, and by shareable I mean divisive.


Soraya Roberts, "End of Discussion." Joker as a case study illustrating why social media is a platform for emotion, not discussion.

The publisher, the editor, the advertising manager, and the circulation man must conspire not only to get all their readers from one particular class to which the magazine is dedicated, but rigorously to exclude all others.


I have complained a lot about men in my time. In fact, I do it more and more. But I have never been part of what used to be called the women’s movement and those who have or who are, or who have never wanted to be, would probably consider me some sort of moron. I didn’t do consciousness-raising with my sisters in the late Sixties. I was married at the time and it seemed to me that if my consciousness were raised another millimeter I would go out of my mind.


Mary-Kay Wilmers, from Human Relations and Other Difficulties, quoted in the NYT 10/24/2019 by Wyatt Mason: "How Mary-Kay Wilmers Became Britain's Most Influential Editor."


She was one of those women, they believed, who had succumbed to a strange bout of middle-aged craziness. She wasn’t poor. She wasn’t an addict or an alcoholic. And from what people who knew her said, she was utterly harmless—“A sweet lady who once chatted with me about the best way to grow plants on the front porch,” one neighbor noted.


Having always liked older faces on other people, and thinking the best faces were the ones that looked like life had been lived in them, I understand now why people fear wrinkles. Wrinkles are a visible end to choices, to a life of infinite possibilities. They tell us that we have to make peace with the decisions we have made, or that we didn’t even realise we were making. They are a door that is closing on our own face. Which is why anti-ageing products, those little teases, sneak up to whisper to us that we can carry on dithering forever. Dithering is wonderful.

Climate confessions: "I still use plastic bags." "I want to use mass transportation but it's so unreliable and crowded." "I know the meat industry is horrible for climate change, but I just can't find a satisfactory diet with no meat."

"I used to say 'It would take a lot to ruin a taco!' but now I know it only takes one thing—chickpeas."


A running question I recall from my time on “The Daily Show” came from columnists and pundits musing, Why is there no right-wing “Daily Show”? And we would glibly, pridefully answer that the right could not be funny because it was, by nature, authoritarian, prudish, untruthful and dull. This was a comforting lie. Now we know that Trump was the right-wing “Daily Show” all along, but in a highly sophisticated form we never expected. We never expected that the right-wing “Daily Show” was going to be Andy Kaufman. We didn’t expect it to be a single, intensely weird and ultimately unknowable performance artist who would never break character. And he would not have his own television show but hijack all the television shows as well, as well as all those apps, streams and formats old TV didn’t understand, to surround us all in a MAGA-themed immersive theater experience the size and shape of the whole country.


Unfazed, he crouched down on the sidewalk and snorted a line of live ants.


Elisa Gabbert, "Nostalgia for a Less Innocent Time: On the glory and depravity of hair metal." The Paris Review, 10/19/2019.

Labels: fashions, furniture, lamp, oddments, odds and ends, periodicals, rooms i like, tunes
Newer Post Older Post Home
What sort of diary should I like mine to be? Something loose-knit and yet not slovenly, so elastic that it will embrace anything, solemn, slight or beautiful, that comes into my mind. I should like it to resemble some deep old desk or capacious hold-all, in which one flings a mass of odds and ends without looking them through. I should like to come back, after a year or two, and find that the collection had sorted itself and refined itself and coalesced, as such deposits so mysteriously do, into a mould, transparent enough to reflect the light of our life, and yet steady, tranquil compounds with the aloofness of a work of art. The main requisite, I think, on reading my old volumes, is not to play the part of a censor, but to write as the mood comes or of anything whatever; since I was curious to find how I went for things put in haphazard, and found the significance to lie where I never saw it at the time.

The even*cleveland digest: a bookish newsletter
Instagram
Pinterest
BOOK CLUB (retired)
school of one (retired)
*Please note: this blog contains no sponsored links, and I don't post in exchange for free stuff.