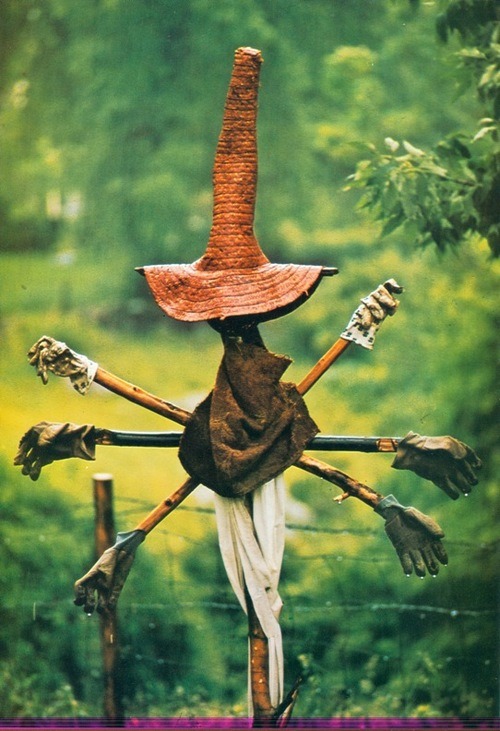 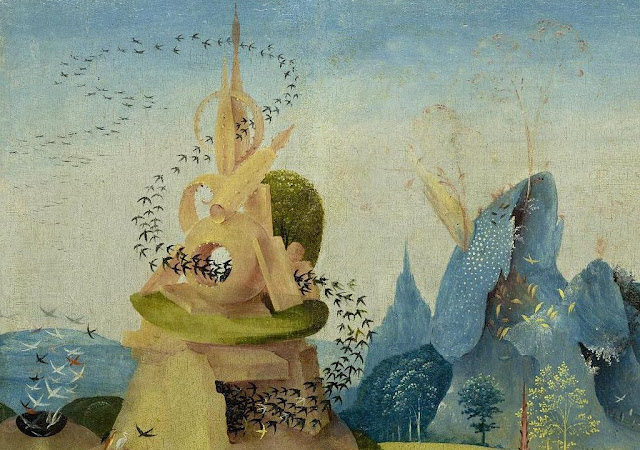 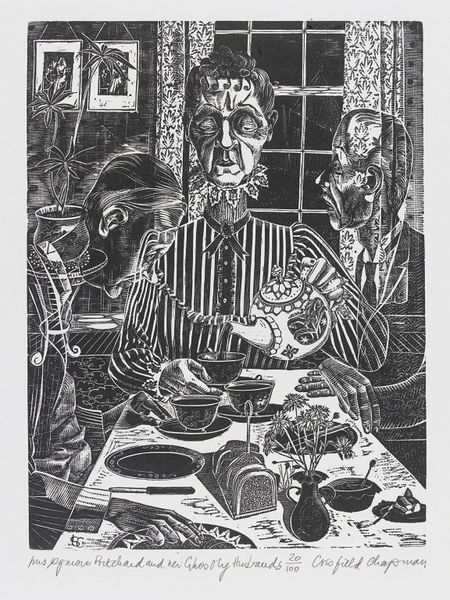 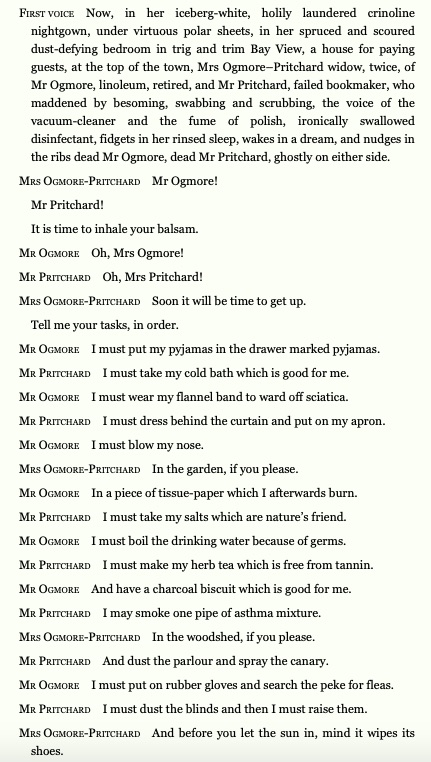 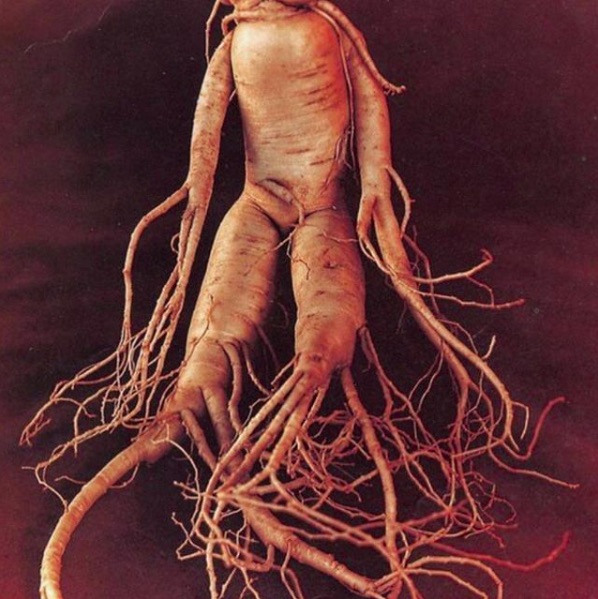 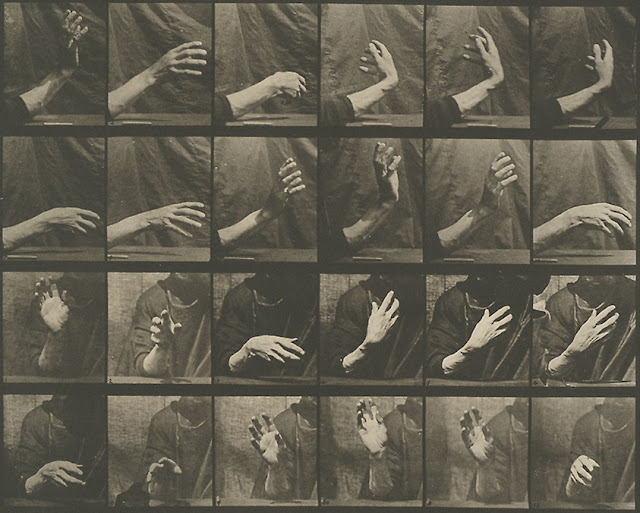 
Detail from the left panel of Hieronymus Bosch's The Garden of Earthly Delights, 1490-1510.


﻿‘It makes me creep to think of it even now,’ she said. ‘I woke up, all at once, with that dreadful feeling as if something were going to happen, you know! I was wide awake, and hearing every little strange sound for miles around, it seemed to me. There are so many strange little noises in the country for all it is so still.’

The Times reported in 2005 that a property developer in Perthshire, Scotland, had been prevented from breaking the ground for some houses on land he had acquired because there was a fairy stone standing on it. Local people were seriously protesting against its removal: the rock was ancient, it covered the entrance to a fairy fort or hill, and it was extremely unlucky to move any such ancient monuments because the fairies would be upset… and take their revenge. The Times reporters joked, dubbing the locals’ beliefs “MacFeng shui”. They quoted the chairman of the local council with responsibility for granting planning permission: “‘I believe in fairies,’ she said, ‘but I can’t be sure they live under that rock.’ For her, the rock had historical and sacred importance because it was connected to the Picts and their kings had been crowned there.”

The builder’s bulldozers were stopped; since then, there has been no more news from St Fillan’s Perthshire.

It’s a recurring motif in folk horror that the countryside beckons to the characters as a place of hope. That events often culminate in graphic violence is a given: this is horror, after all. What is more interesting is the way in which these stories show how we’re seduced by the idea that the natural world is where we’ll find some kind of restoration, enlightenment and, ultimately, peace.

(Skip Midsommar, unless you really like flower crowns and hate grad students—it was too long and not scary; watch the deeply creepy 1973 Wicker Man instead.)

Ancient drowned forests, rising like zombies from the beachy sands, resurrected due to climate change.

Hokusai directs his attention away from the Japanese landscapes he was most famous for depicting, inwards towards a realm of vengeful ghosts and demonic cannibals ... The series is fruit of the tradition Hyakumonogatari Kaidankai [A Gathering of One Hundred Supernatural Tales], where Japanese friends would meet to share fantastically frightening tales from folklore and their own experience. Having lit a hundred candles, they would give their blood-curdling accounts, one by one, blowing out a candle after each, plunging themselves deeper into darkness. Upon the last candle going out, a spirit was said to appear.

Dark Ships in the Forest: Ballads of the Supernatural.

Labels: art, birds, dylan thomas, eadweard muybridge, ghosts, halloween, hieronymus bosch, in the news, june crisfield chapman, oddments, periodicals, pretty words, scarecrows, susanna clarke, tunes
Newer Post Older Post Home
What sort of diary should I like mine to be? Something loose-knit and yet not slovenly, so elastic that it will embrace anything, solemn, slight or beautiful, that comes into my mind. I should like it to resemble some deep old desk or capacious hold-all, in which one flings a mass of odds and ends without looking them through. I should like to come back, after a year or two, and find that the collection had sorted itself and refined itself and coalesced, as such deposits so mysteriously do, into a mould, transparent enough to reflect the light of our life, and yet steady, tranquil compounds with the aloofness of a work of art. The main requisite, I think, on reading my old volumes, is not to play the part of a censor, but to write as the mood comes or of anything whatever; since I was curious to find how I went for things put in haphazard, and found the significance to lie where I never saw it at the time.